Lhotse, the unimaginable winter ascent of the 4th highest mountain,  with the 1st ski decent! 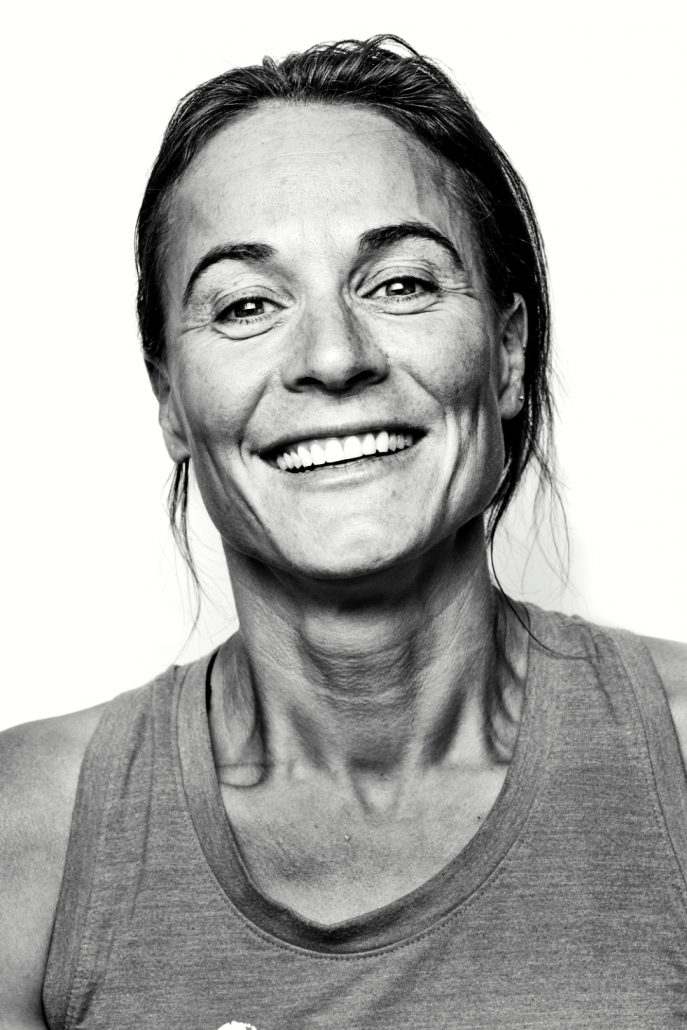 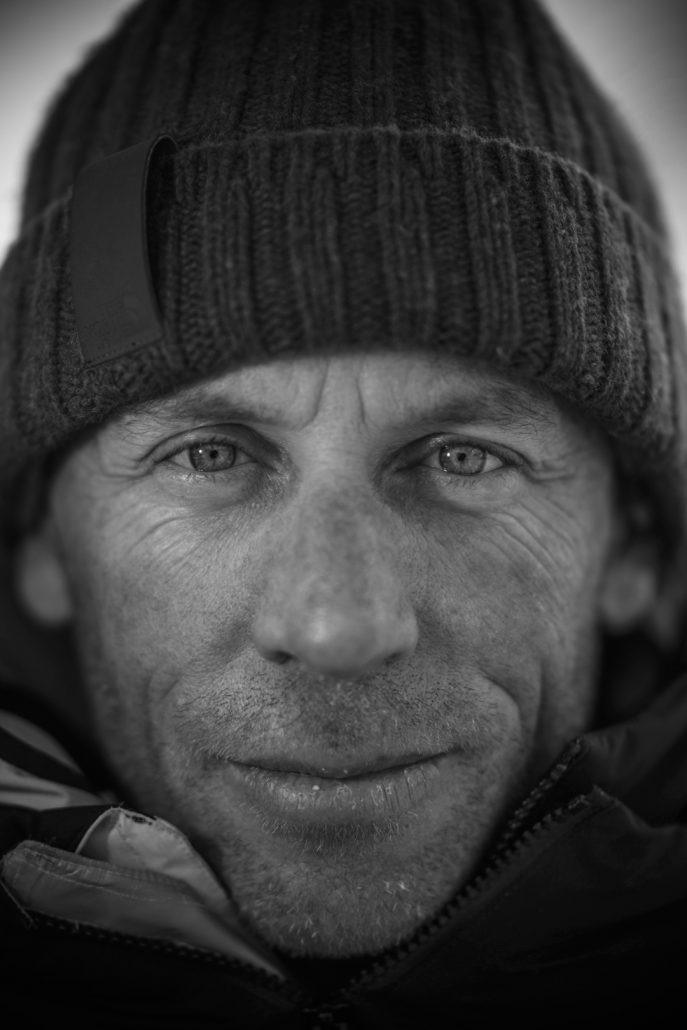 With a career spanning two decades that includes dozens of first descents through more than 40 expeditions to 16 different countries, Hilaree Nelson is the most prolific ski mountaineer of her generation. The 45-year-old mother of two was the first female to link two 8000m peaks, Everest and Lhotse, in one 24 hour push. In the fall of 2018, she returned to 27,940-foot Lhotse a second time to ski from the summit, linking turns down one of the most prized un-skied lines in the world. Hilaree grew up in Seattle, skiing on the weekends at Stevens Pass in Washington’s Cascades. After college, Hilaree booked a one-way ticket to Chamonix, France that would change the course of her life. That first season, she learned the ins and outs of ski mountaineering (and won a world extreme skiing contest). One winter turned into five. Hilaree discovered she had the engine for climbing, and after her first TNF expedition to India, she was hooked.  In 2014, she received a National Geographic Explorers grant to lead an audacious expedition to a little known peak in the far northern reaches of Myanmar, Hkakabo Razi. Ultimately unsuccessful, the story of human and physical drama that unfolded was documented in the award-winning 2015 film Down to Nothing and earned her a spot on the National Geographic Live Speaker series through which she shares her stories to audiences across the country. In 2017 Men’s Journal named her one of the most adventurous women of the last 25 years.

In October 2018, Jim Morrison and TNF teammate Hilaree Nelson became the first people to ski from the 27,940-foot summit of Lhotse, the fourth-highest mountain in the world. Their 7,000-vertical-foot ski line down the Lhoste Couloir is considered one of the most aesthetic descents among the world’s tallest mountains. In May 2018, Jim summited Cho Oyu and Mount Everest in the Himalaya. He skied a combined 11,000 vertical feet on both mountains, including a 7,000-foot line down Cho Oyu.In the last decade, Jim’s ski objectives have evolved from annual trips to Chamonix and Canada to climbing and skiing the highest mountains in the world. Starting with high peaks in Ecuador and Russia, Jim graduated to 8,000-meter peaks, drawn to the immensity of the challenge. He started with an attempt on Makalu, the world’s fifth-highest mountain, in 2015. In 2017, after skiing 14 of Telluride’s most difficult couloirs in just over two months with Hilaree, the duo were the first Americans to complete a ski descent of India’s 21,165-foot Papsura Peak. Then, two weeks later, Jim and Hilaree headed to Denali in Alaska, where they climbed the Cassin Ridge and skied the Messner face. 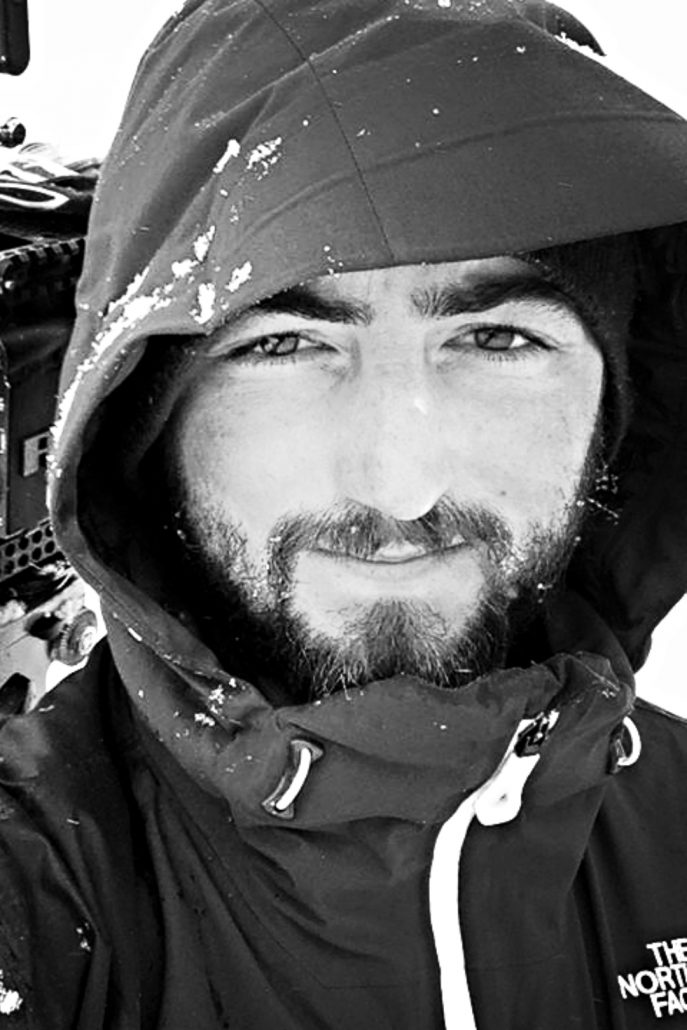 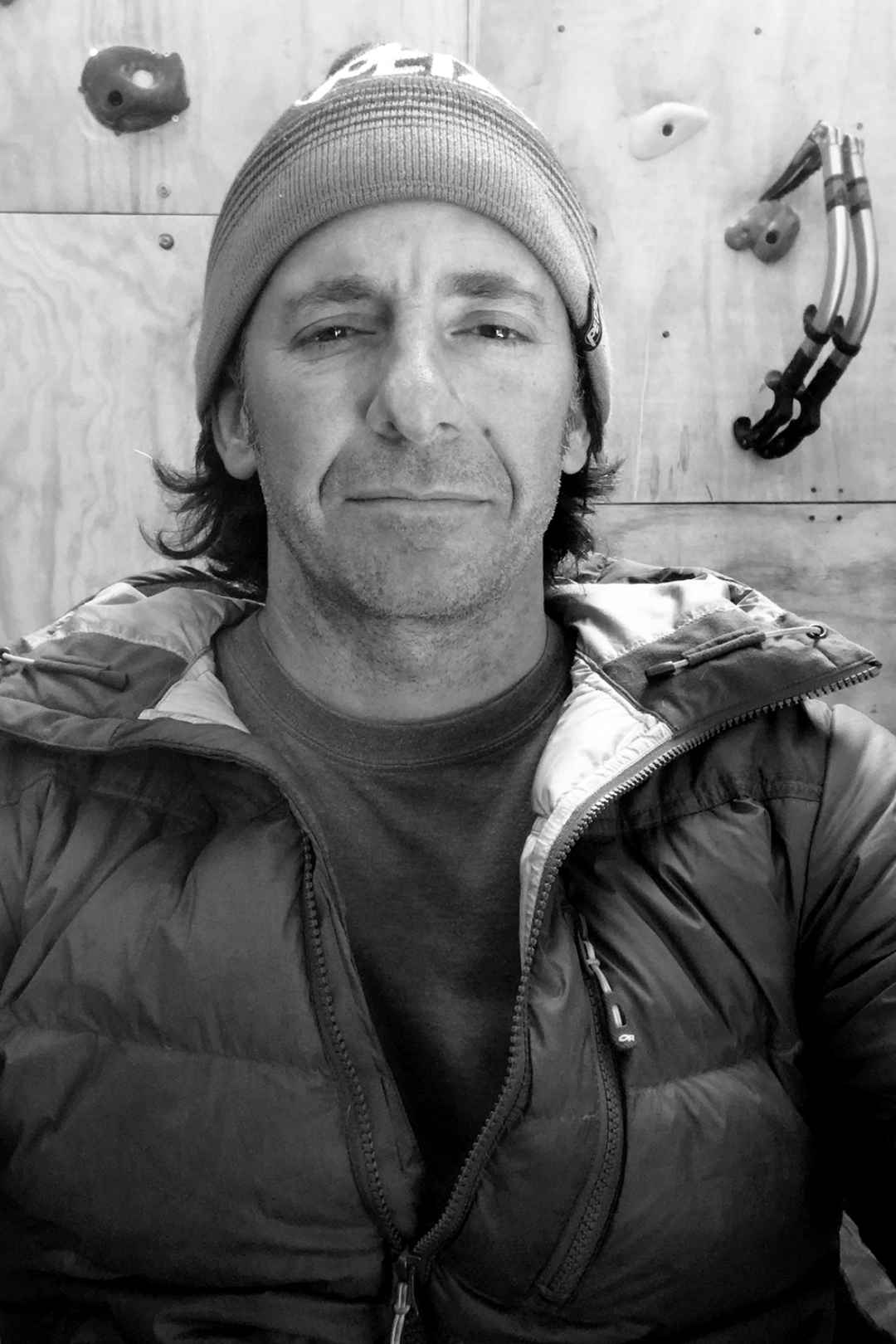 Specializing in capturing stories and imagery in rugged environments, Dutch Simpson has had the opportunity to film in some of the most awe-inspiring and harshest environments on Earth. Over the years, he’s worked closely with Teton Gravity Research, The North Face, Jackson Hole Mountain Resort and the Telluride Tourism Board, as well as on projects for Redbull, REI, ABC, YETI and many others. His film Life Beyond Walls: Himalaya (2016), captures a group of skiers searching for snow during a warm spell and Lhotse (Mountainfilm 2020), which he co-directed with Nick Kalisz, documents the journey of mountaineers Hilaree Nelson and Jim Morrison as they climb and ski the world’s fourth-highest mountain.