Expeditions and dreams that inspire 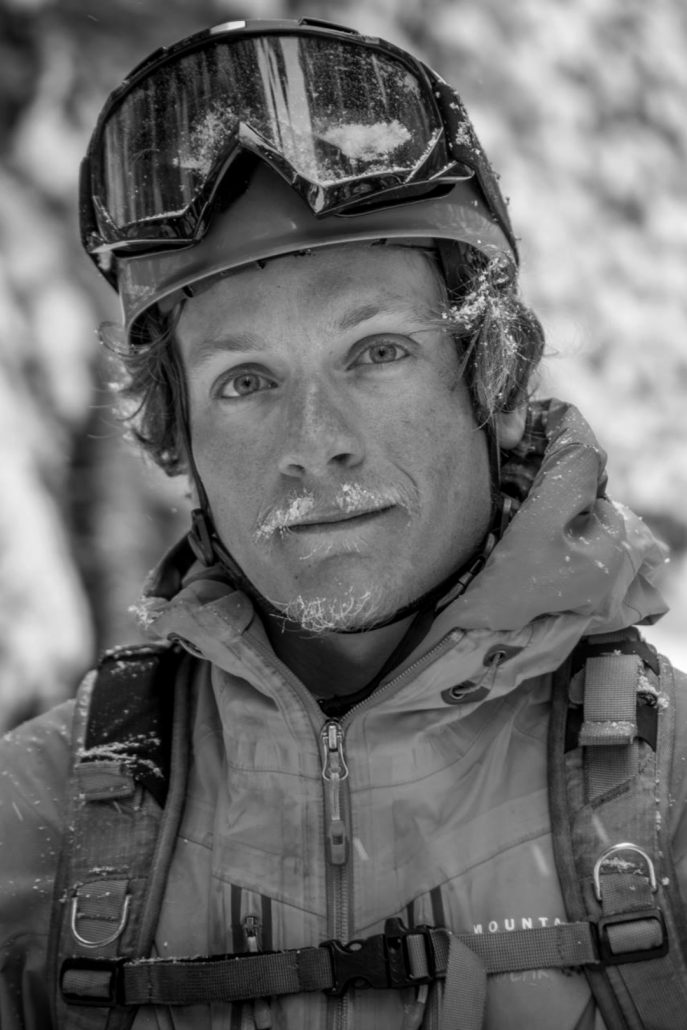 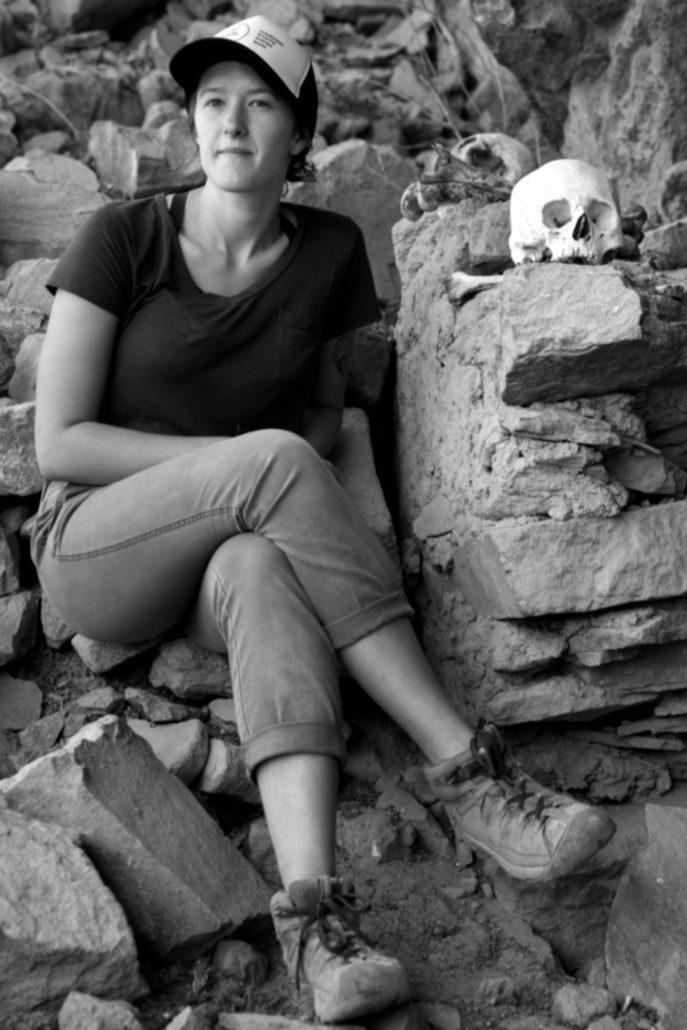 Adam Nawrot is an NYC based filmmaker & photographer, and the director of Godspeed, Los Polacos!. He operates Sourland, a production company focused on the intersection of commercial and non-fiction storytelling, and works as a freelance DP. Adam’s interests include alpine starts, well lit rooms, and occasionally writing about himself in the third person. Adam’s work has taken him around the globe and is driven by a lifelong passion for exploration and storytelling. An avid cyclist, paddler, and climber, his filmmaking and photography is never too far removed from a core adventurous spirit. 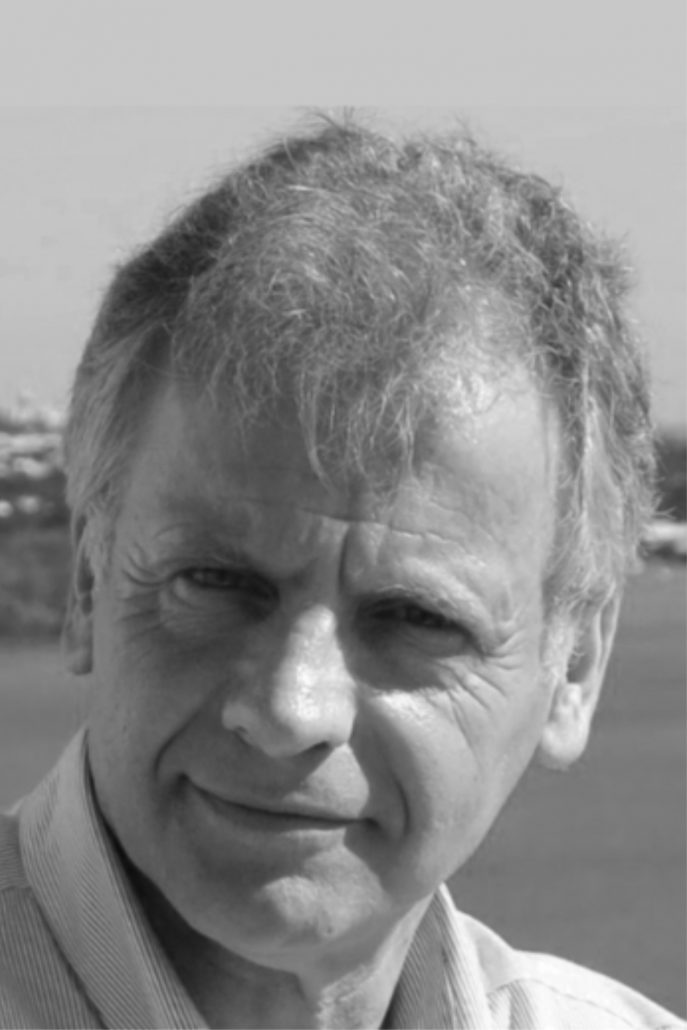 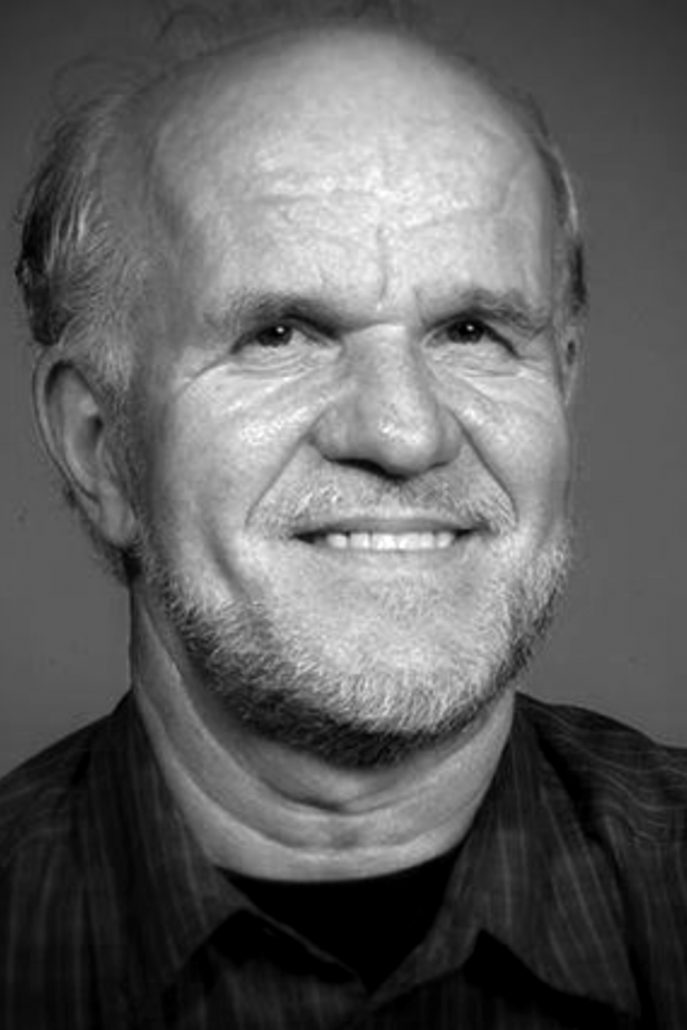 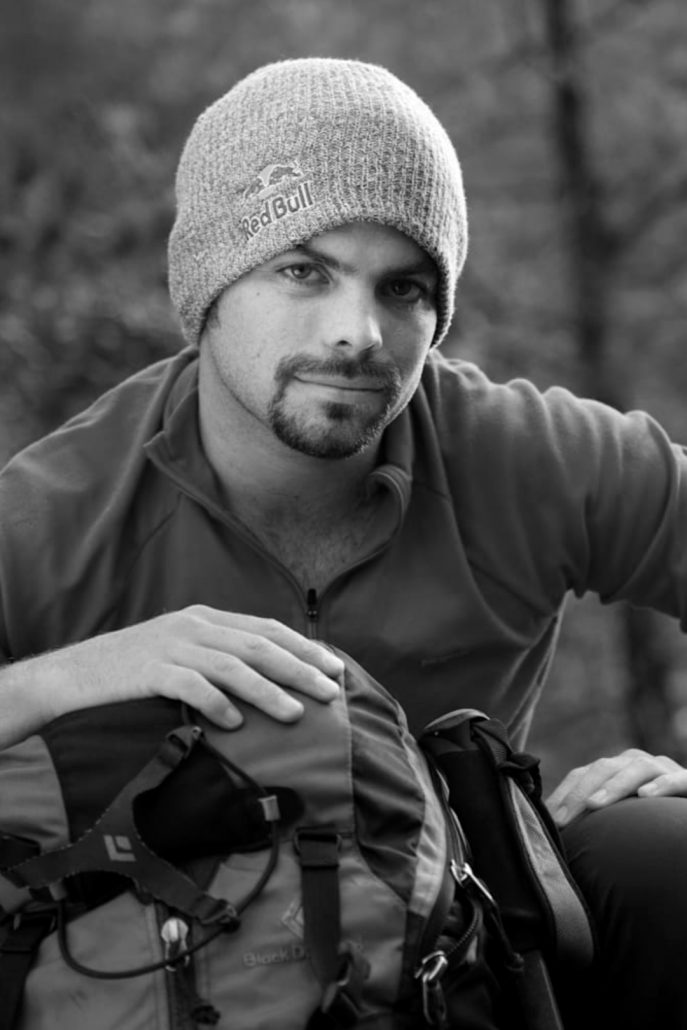 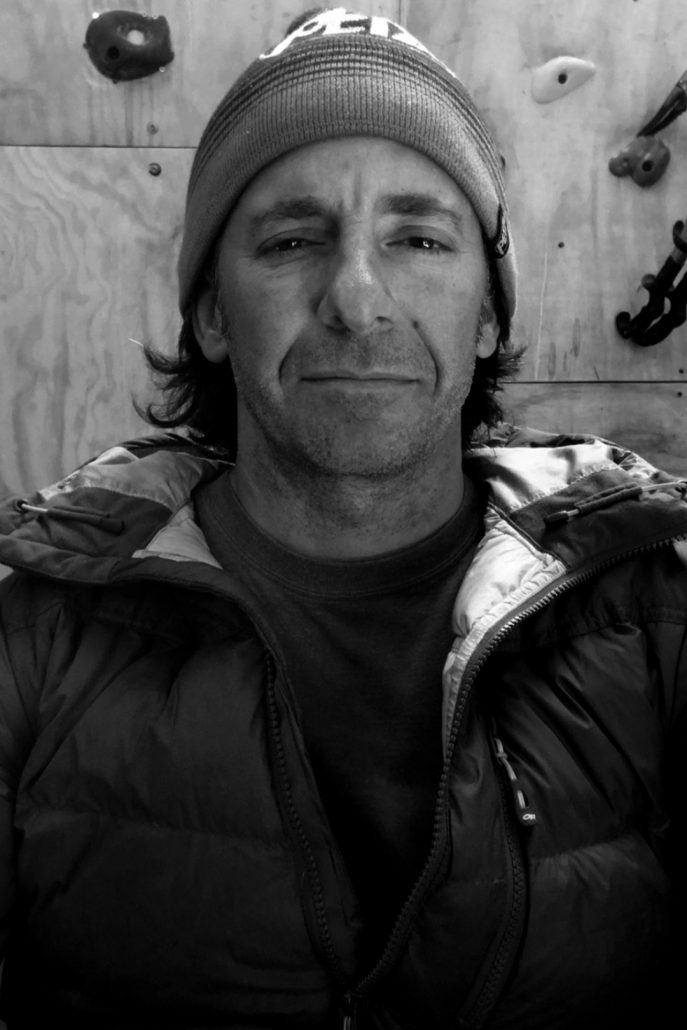 The Mexican kayaker who seeks the gnarliest whitewater! Ask any up-and-coming South American kayaker who their hero is and the likelihood is that you’ll get the same answer: Rafael Ortiz. The Mexican has garnered a massive legion of fans with his aggressive, all-out approach and he can regularly be seen hurling his boat off 100-foot waterfalls and down the gnarliest of whitewater runs. Ortiz learned to paddle in Veracruz but honed his skills in Canada and in 2005 became the first Mexican ever to compete at the World Freestyle Championships. It was daredevil Ben Stookesberry who introduced Rafael to the thrills of expedition paddling, a sport that has taken him all over the world.

Diego has been mountaineering since he was 14 years old. A designer, mountaineer and blacksmith, following the ways of Chouinard’s philosophy. A member of the DAV, he has participated in ice climbing expeditions, traditional, alpine and high mountain, specialized in the Andes, both in Chile and abroad, activities that alternate with art, design and culture projects. His career as a mountaineer was recognized in 2004, when he was awarded the ‘ ‘German Macchio’’ award. Along with other important creations and mountain work, Diego stands out for being one of the creators and founders of the first Ice Climbing competition in South America, the “Portillo Ice Fest”, in 2004. Currently content editor for Andeshandbook and Ambassador Stanley . He lives in his house-workshop, Drakkar Workshop, VI region. Chile.