Behind the eye of the camera, 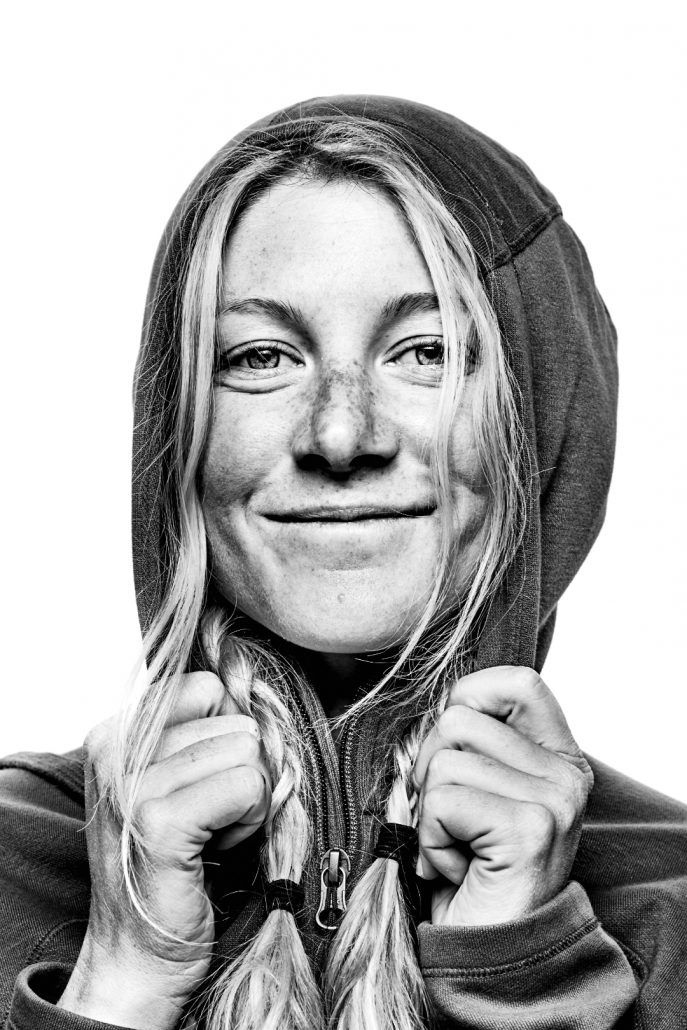 A filmmaker, photojournalist, and avid explorer, Taylor Rees is driven by an insatiable curiosity to explore and tell the stories beneath the surface. She infuses her passion for adventure into her work around environmental and humanitarian issues, bringing new perspectives and deeper public understanding to the complexities of climate change, conservation, indigenous rights, environmental justice and extractive industries. Taylor received a Masters in Environmental Management from the Yale School of Forestry where she led the Yale Environmental Film Festival for two years before moving into a career as a full-time director, producer, and shooter. Her recent documentary film Ashes to Ashes (Mountainfilm 2019) won Best Short Doc at the Oscar-qualifying River Run Film Festival. She directed From Kurils With Love and co-directed The Ghosts Above (both Mountainfilm 2020) with Renan Ozturk. She has shot and directed pieces for clients including National Geographic, The North Face, United Nations, and is a Sony Artisan photographer.

Born and raised in the suburbs of Cincinnati, Ohio, Savannah fell in love with the mountains when she moved West at 18. After sustaining a shoulder injury within her first year of climbing that kept her off the rock and ice, she picked up a camera to document her friends on their climbs while she recovered. Photography opened a door for her to express her creative side and helped Savannah discover a passion for visual storytelling. Photography has allowed her to continue leading an adventurous lifestyle and experience many of the quiet and remote places on this planet. Savannah knows her time in the mountains has just begun, and while she works on her own objectives, she’s even more excited to be in the places where she can document others ticking theirs. Capturing the moment while experiencing the adventure is her most coveted objective, and she’s determined to send that project no matter how much sweat or suffering it takes. 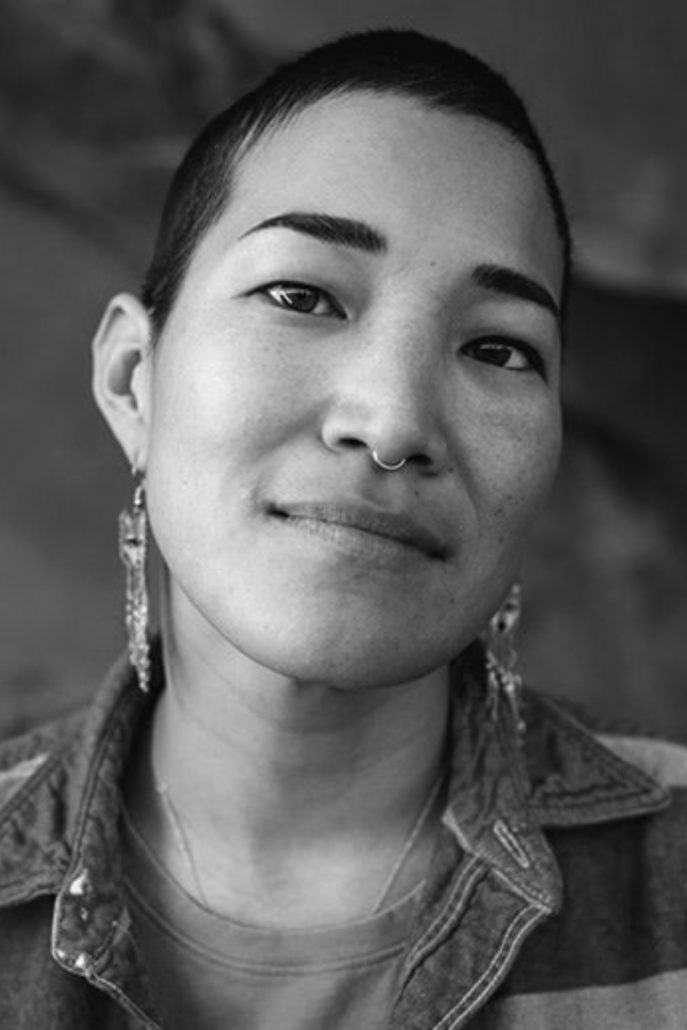 Shelma Jun is a first generation Korean immigrant and the founder of Flash Foxy and the Women’s Climbing Festival. Flash Foxy was created in 2014 to celebrate women climbing with women and to be a place where women can come to feel inspired by and connected to each other. The Women’s Climbing Festival brings 300 women together over a weekend of climbing, panels, clinics and more twice a year in Bishop, CA and Chattanooga, TN.Shelma is a current Board Member of the Access Fund, member of the Diversify Coalition and a Steering Committee Member for the the Outdoor CEO Diversity Pledge. In 2017, she was named one of 40 women who’ve made the biggest impact in the outdoor world by Outside Magazine.

Consuelo is a 24 years old journalist from Chile. When she got her college degree, the mountains showed her the stories she wanted to tell: female stories from the Andes, especially about climbing and mountaineering. She is currently working as the community manager of Andeshandbook and collaborates with the NGO Acceso Panam. Consuelo is also part of Titanas del Mundo, a virtual platform which seeks to make female presence in outdoor sports visible. Consuelo dedicates an important part of her time to keep learning from and about the mountains, rock climbing and the simple life in the outdoors.