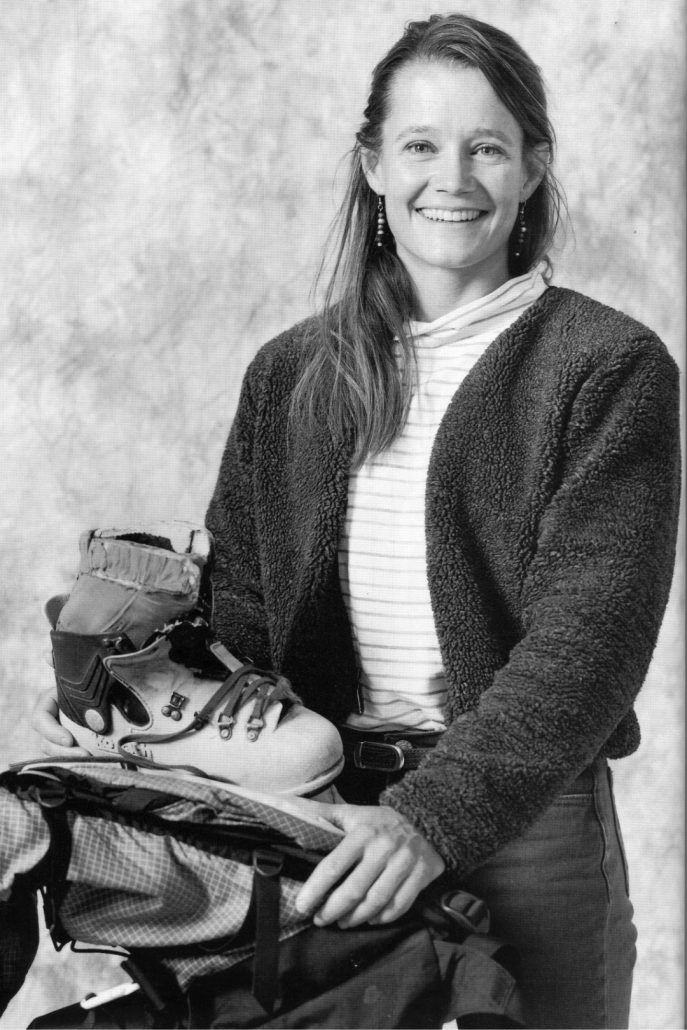 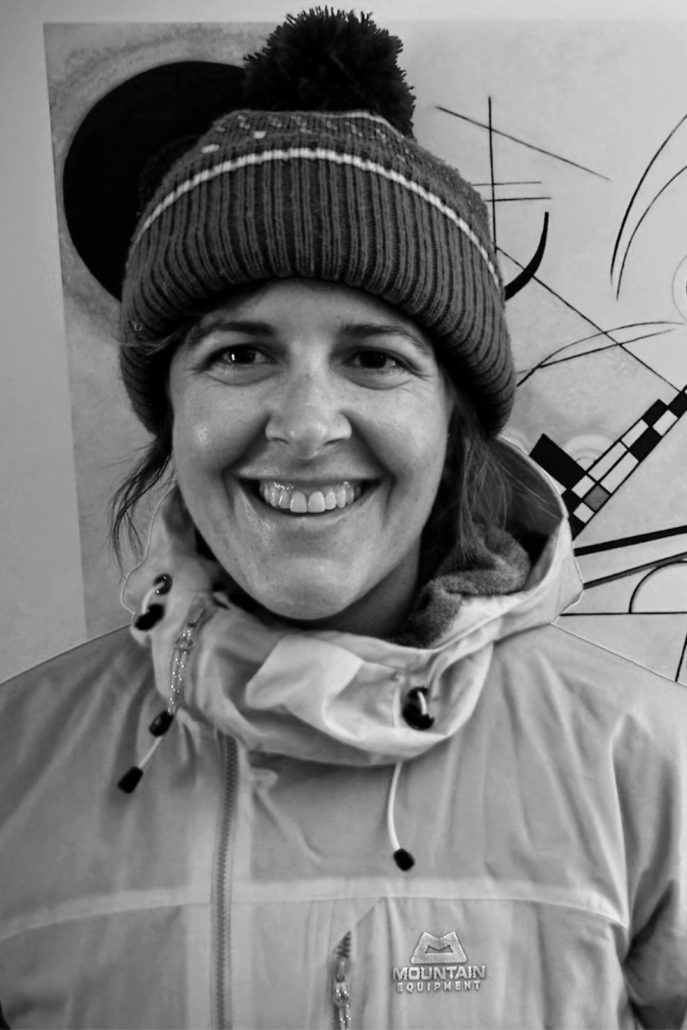 In 1985, I was hired at the American Alpine institute and sent to Alaska, Peru, Bolivia, Argentina, and Nepal to guide – mostly peaks above 19,000′. During personal time, I climbed the Cassin, the second ascent of the Bouchard Rt on Chacraraju, and the W.Pillar of Makalu. I received the AAC’s Underhill Award in recognition of mountaineering achievement. Since then, I had a son, married Jay Smith and live in Castle Valley UT and Ouray CO. Alpine ascents with Jay include new routes in the Ak-Su, a new route on Middle Triple Peak, AK, and an ascent of the Diamond Couloir in Kenya. I love cragging on ice, rock and mixed as well as backcountry skiing. More recently, I’ve been quenching my desire for adventure via El Cap routes with other women. Climbing with women is something I never got to do in my early stages of climbing since not many women climbed. I have also become interested in climate change and as alpinists, we are like canaries in a coal mine. In recognition of this fact, I have created a slide show called Last Ascents, and a Tedx talk by the same

One need only glance at Chantel Astorga’s list of accomplishments to appreciate why she is described as one of the best female alpinists in the world. Her ascents of committing and technically demanding routes in Alaska and the Himalaya, and her achievements on Yosemite’s big walls, have pushed the standards of both alpinism and rock climbing in recent years.With a background as a ski patroller, Denali mountain guide and a member of the Yosemite Search and Rescue Team, Idaho-based Chantel is completely at ease on rock and in the mountains and knew from a young age it was where her future lay. 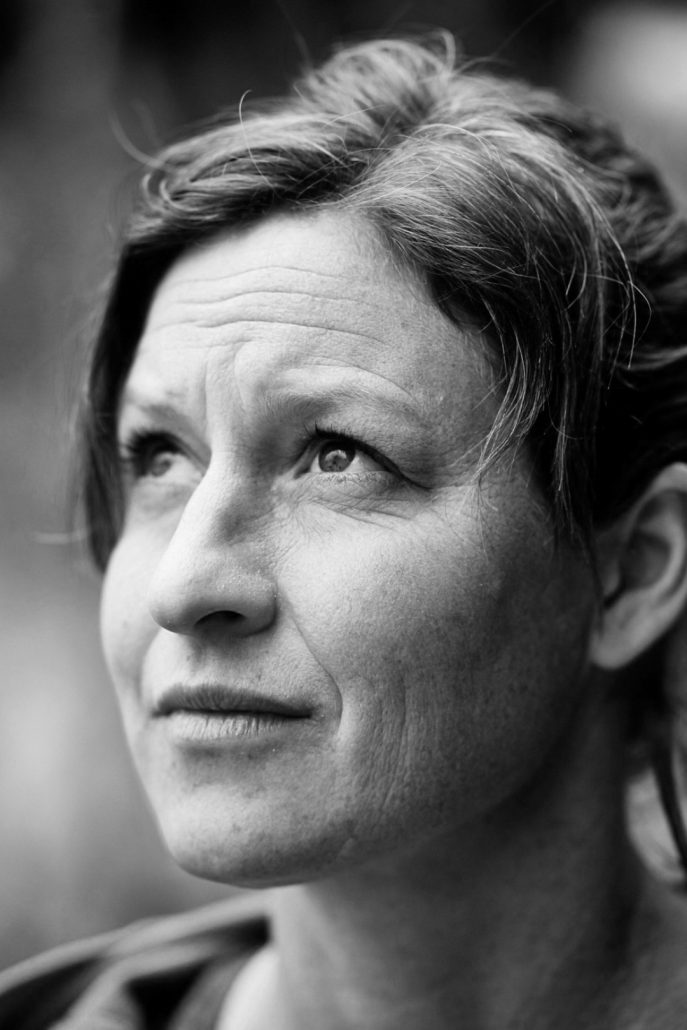 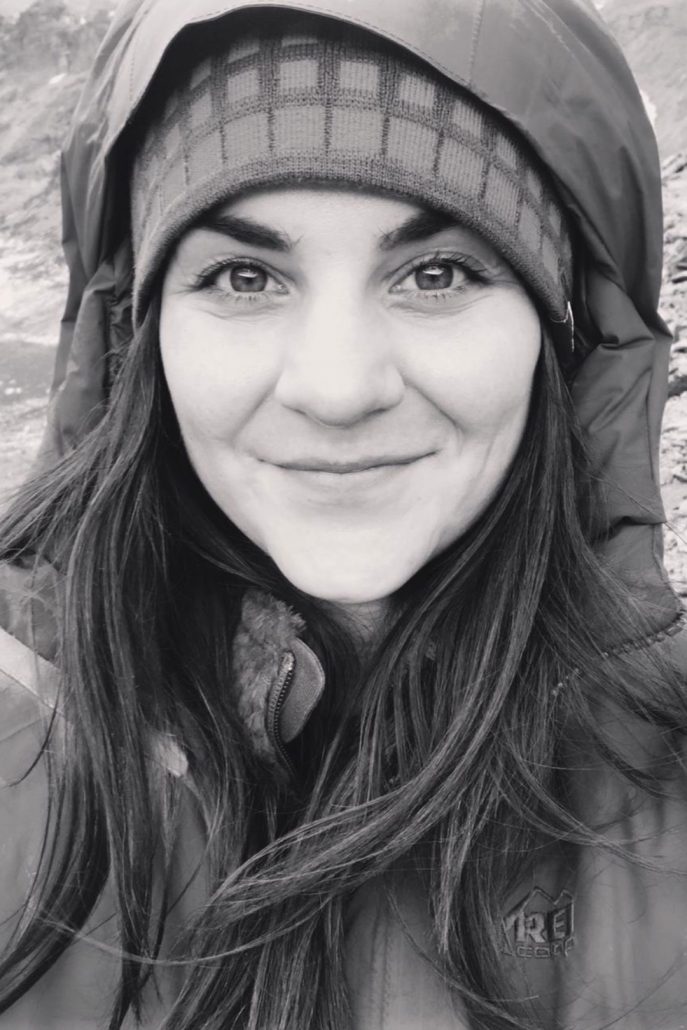 Mayan Smith-Gobat is a badass climber.  She is well known for having the first female ascent of Punks in the Gym and for holding the female speed record on The Nose.  Mayan Smith-Gobat is one of New Zealand’s top climbers. She has dedicated her life to climbing and is currently touring Europe — in her van — enjoying the endless climbing opportunities. After spending most of 2008 rehabilitating an injured knee at her home in New Zealand, Mayan returned to Europe this spring with new and refreshed energy for climbing.  Recently in southern France she made quick work of many 5.13’s and added to her growing collection of 5.14a’s, with the newest being Collection Automne Hiver, a proud line in the massive cave “La Baline” at a very recently developed sector at Saint Leger Du Ventoux. The La Baline cave features some incredible 40 meter, steep, stamina routes. Mayan will continue climbing in Europe this summer, with thr underlying goal of increasing her fitness for a trip to Yosemite this fall, where she hopes to free-climb a route on El Capitan. Mayan is also a pro on skis and has competed in many Big Mountain Extreme skiing competitions, but after an accident in 2000, that required her to be on crutches for 6 months, she began climbing seriously in 2001.