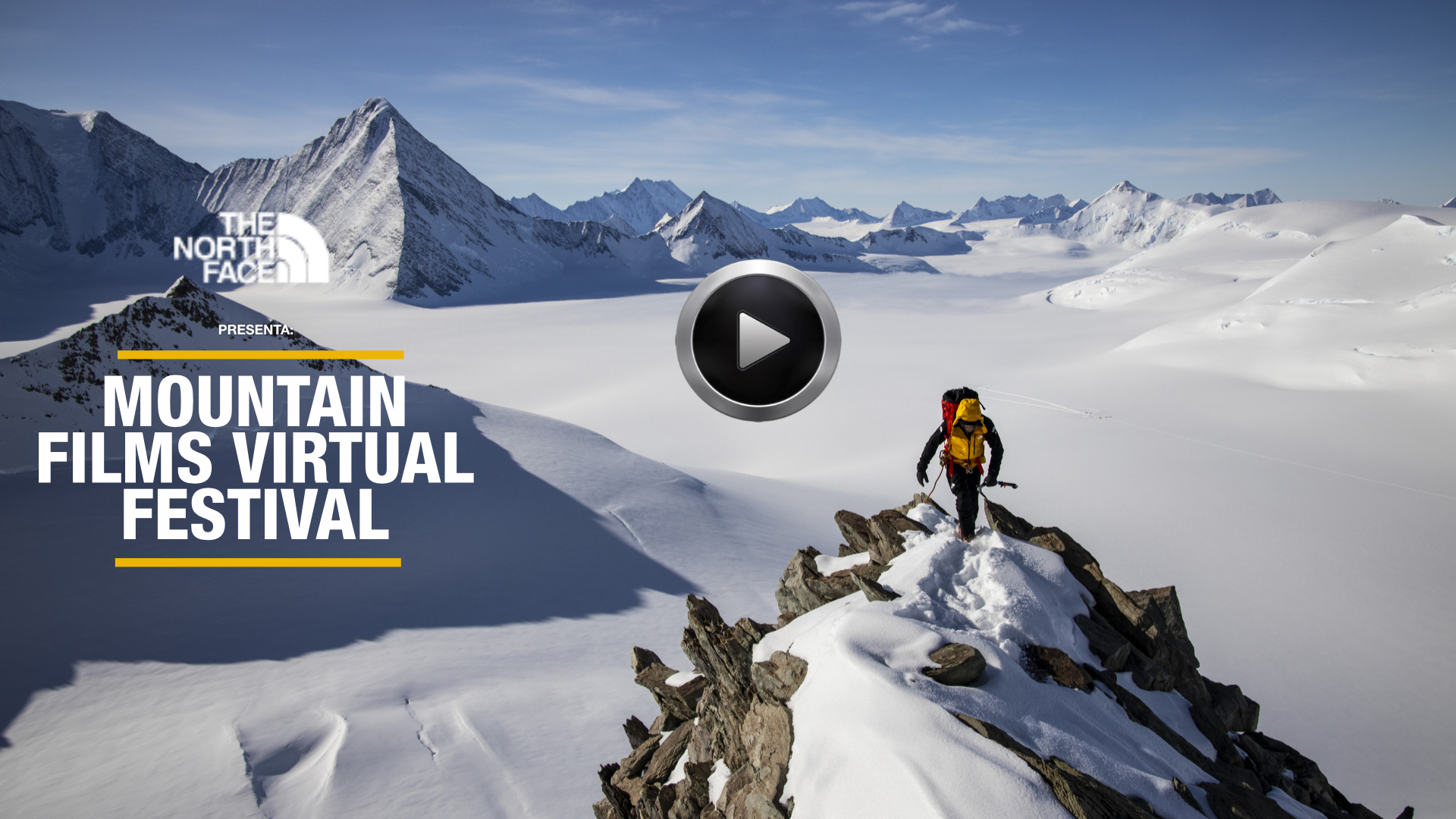 We are having to adapt, keeping everyone safe for a while longer, and continuing in our tradition of bringing together the outdoor community, with inspiration and motivation we all need. Celebrating the true spirit of adventure. “NEVER STOP EXPLORING”

Share the news with your closest friends, help us support the Mountain Film Festival

Buy your virtual film pass for the 3 nights, as an All Access pass, or for your favorite night as a single night pass.

3 exciting nights, with over 6 hours of mountain adventure films, from some of the legendary adventure film makers and athletes. Including the Banff Mountain Film Festival World Tour and the No Man’s Land Film Tour; 3 World premiere films from Chile, as well as 4 feature films from invited international film makers.

Each film night will be available for 48 hours, from the film night.

No Man’s Land Film Festival is an adventure film festival based out of the Rocky Mountains of Colorado that meets a need and desire to highlight and connect individuals who identify as women in pursuit of the radical. We are a collaboration and celebration of humans who are deeply engaged in enhancing the feminine presence in the adventure arena. The goal of this festival is to connect like-minded individuals who are action-oriented, wish to support a shared vision of gender equality, have a desire to experience their passions and environments through a uniquely feminine lens, and above all, love adventure.

Every year Banff Centre Mountain Film and Book Festival kicks off in Banff, Alberta. This year we will be bringing Banff to you by offering our Mountain Film Festival online so that you can enjoy epic adventures from the comfort of your home.

Join us with the live broadcast of some of the top mountaineers and filmmakers. Have the chance to win 3 nights for 2, in one of the top hotels and spas in the Patagonia region, or outdoor clothes or equipment, in one of the special drawings every night! 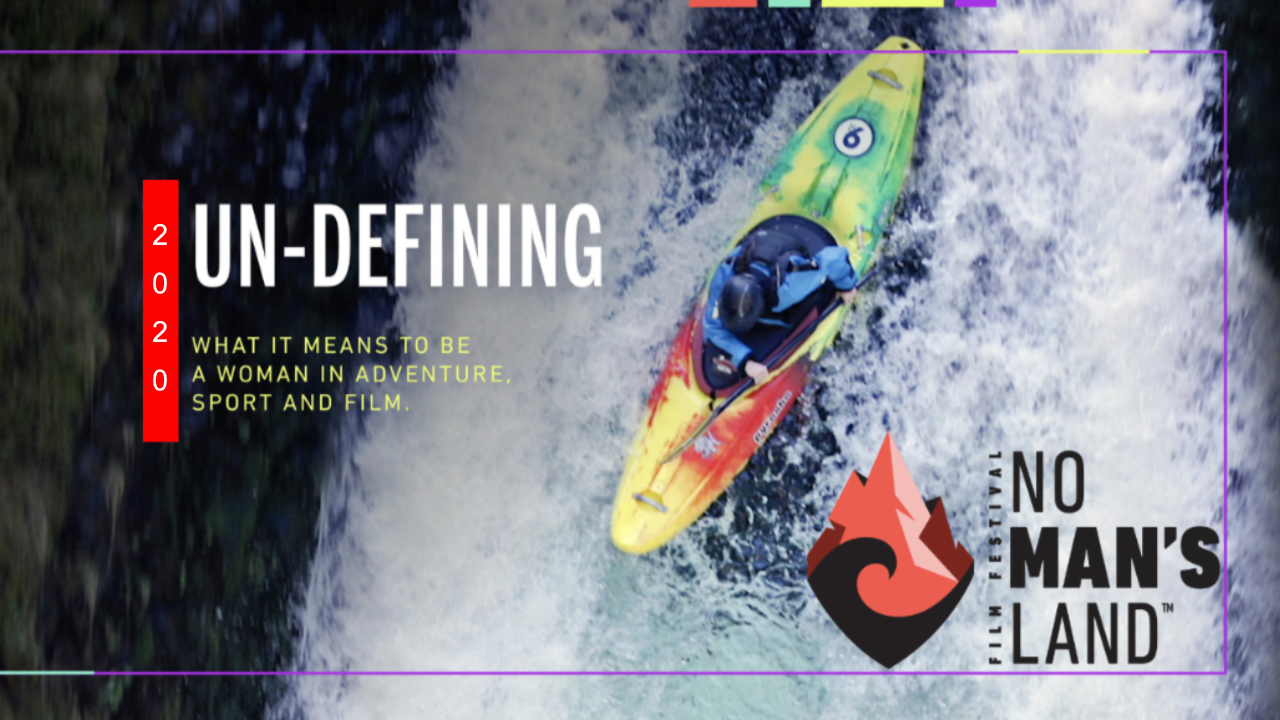 Program for the 3 nights, with the trailers and film details.

Clic here to watch the films, each night of the Virtual Mountain Film Festival. Each night will be available for 48 hours. 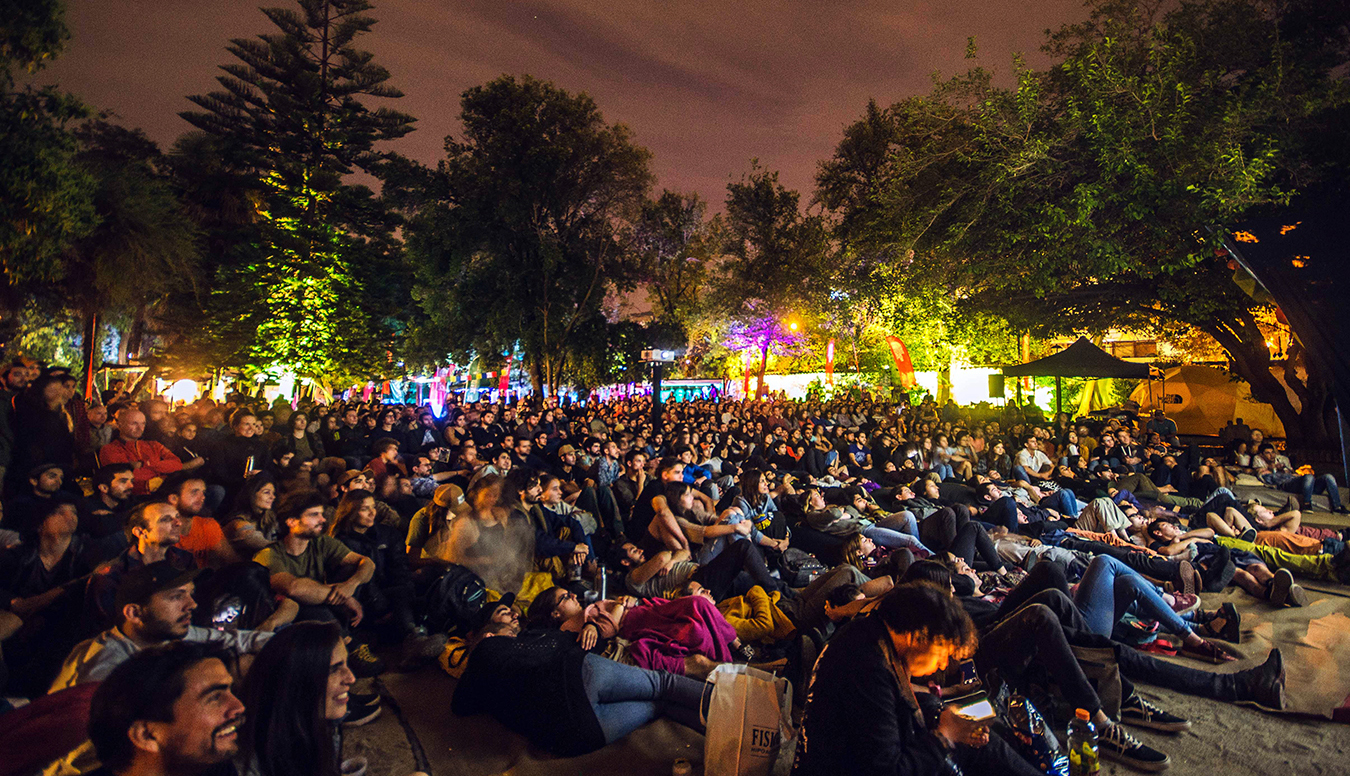 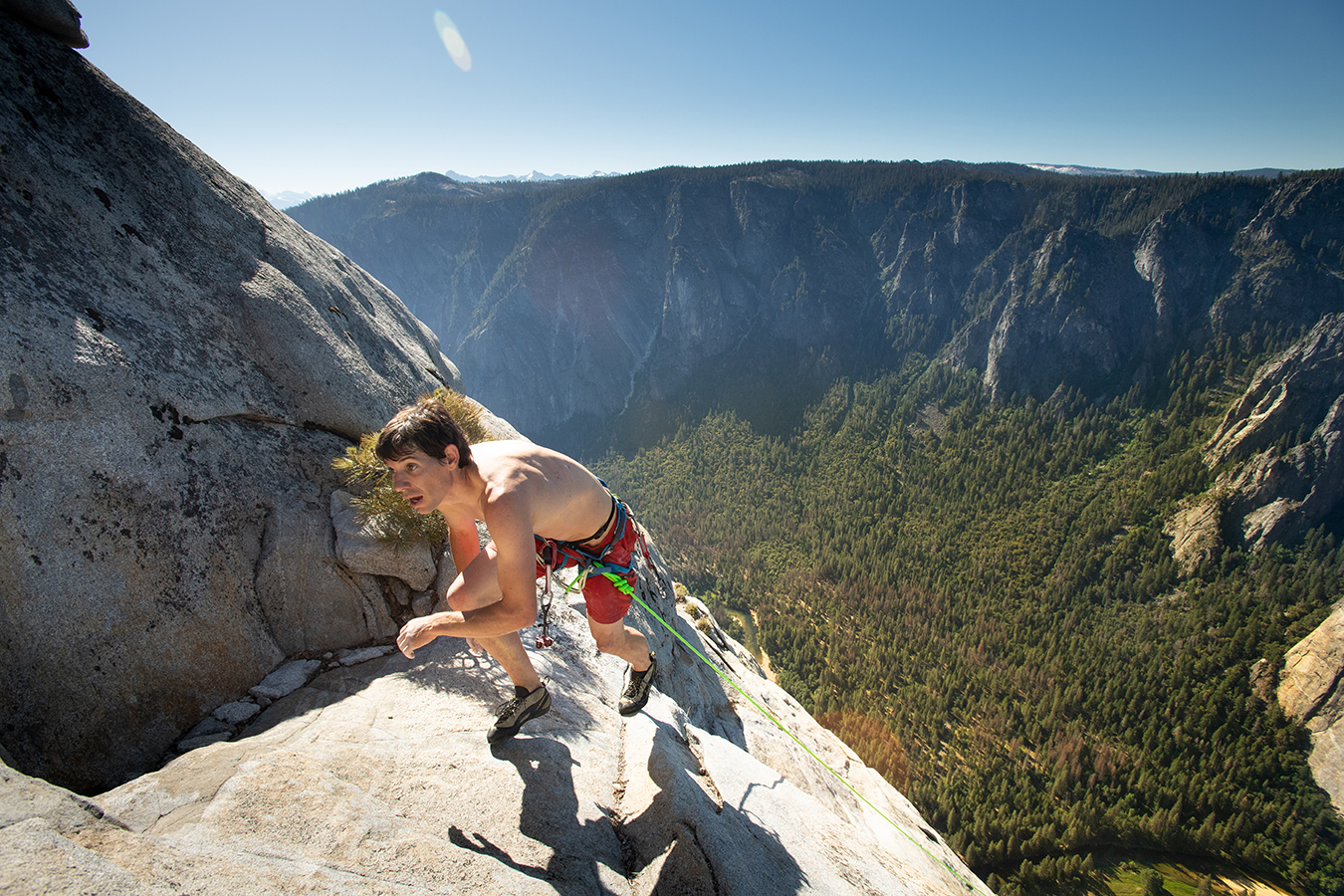 Hurry and buy your passes before July 2nd, for a 20% discount

Click here for common questions asked, and support..  Watch the films on Apple TV, Roku, or your computer. See instructions. 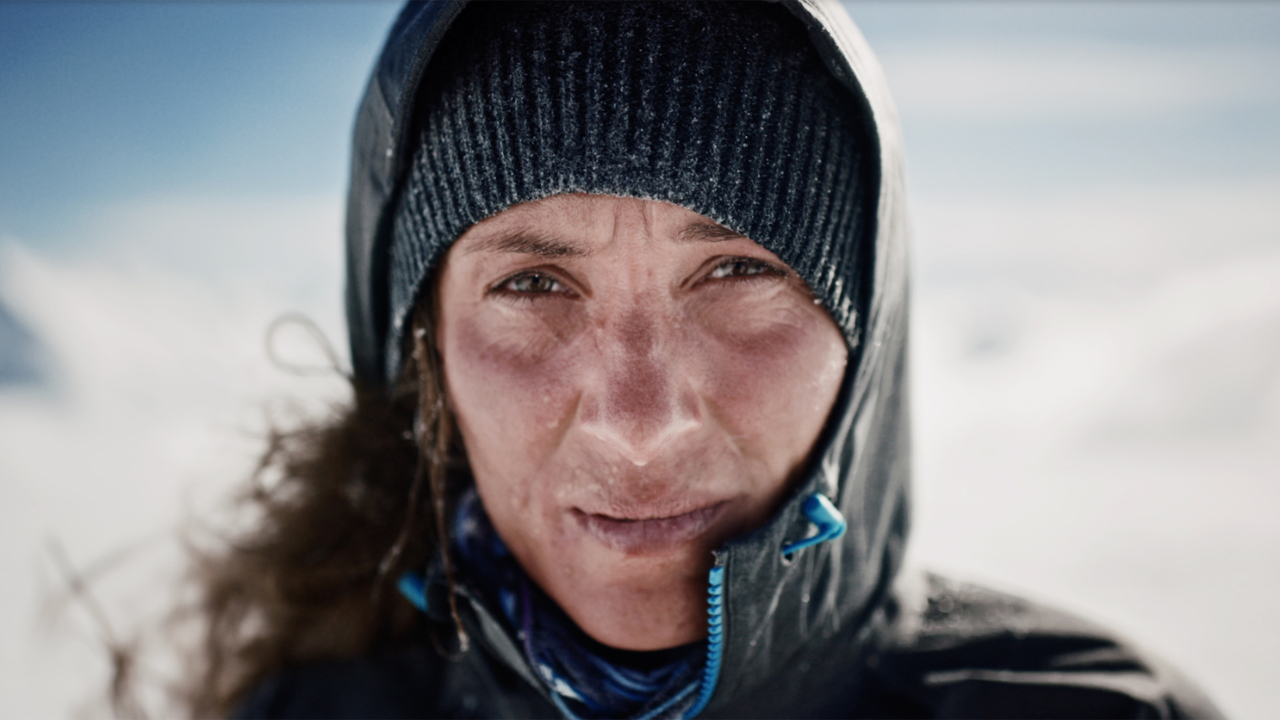 We want to thank our wonderful sponsors and supporters, for sharing with our passion for mountain culture and the true spirit of adventure.